Every generation has a defining movement, and every turn of the century brings forth change. 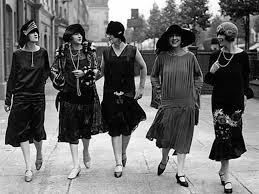 In 1915, caught between World War I and the Great Depression, culture in the US is quickly shifting. The country has been sobered by the devastation of the Great War. Many men would not return home. 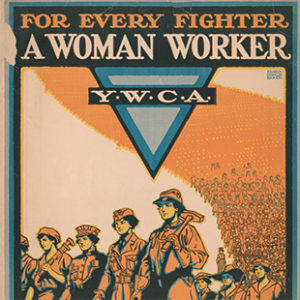 Women had new freedoms, but still faced some of the same challenges as their mothers. These new women controlled their finances, destiny, and lifestyle, but were still fighting for their civil right to vote. 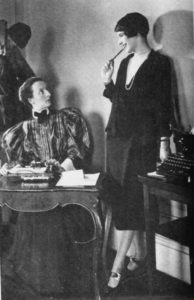 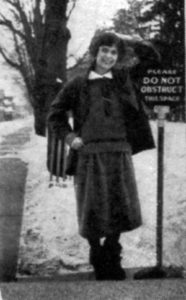 During and in the aftermath of this fight, these women worked, danced, drank, bound their breasts, shortened their hemlines…and bobbed their hair. 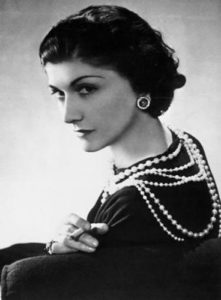 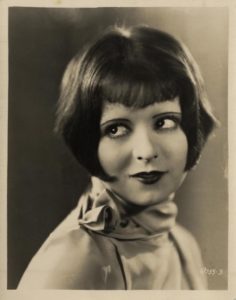 By day, women are working outside of the home. By night, these women are not wasting a moment of their youth. Flappers and Jazz Babies emerge to reclaim independence, functionality, and their lust for life. 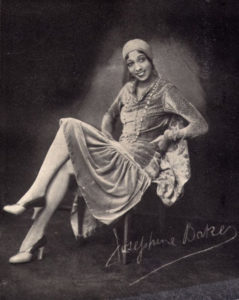 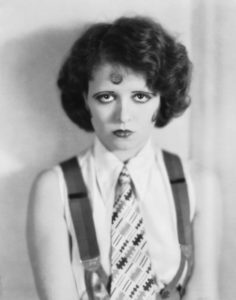 Clara Bow, The “It” Girl 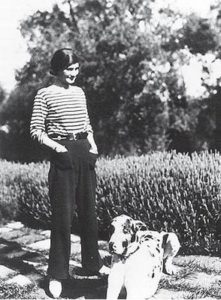 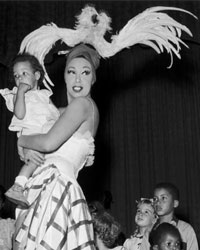 By 1930, the general public agrees and a more conservative version of this movement is now considered stylish. 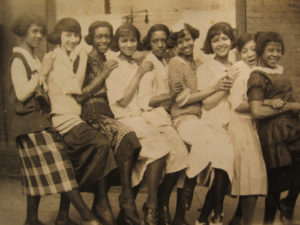 These women are pure inspiration for me. They remind me to pay homage to the kindred spirit ancestors that have made possible so many of my freedoms.

Mostly, these beautiful bobbed women remind me that we have more work to do for our daughters. 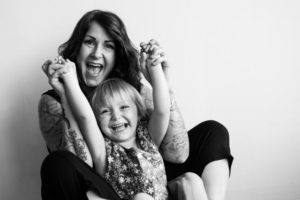 Erin and her daughter